Who We Are : Our Staff 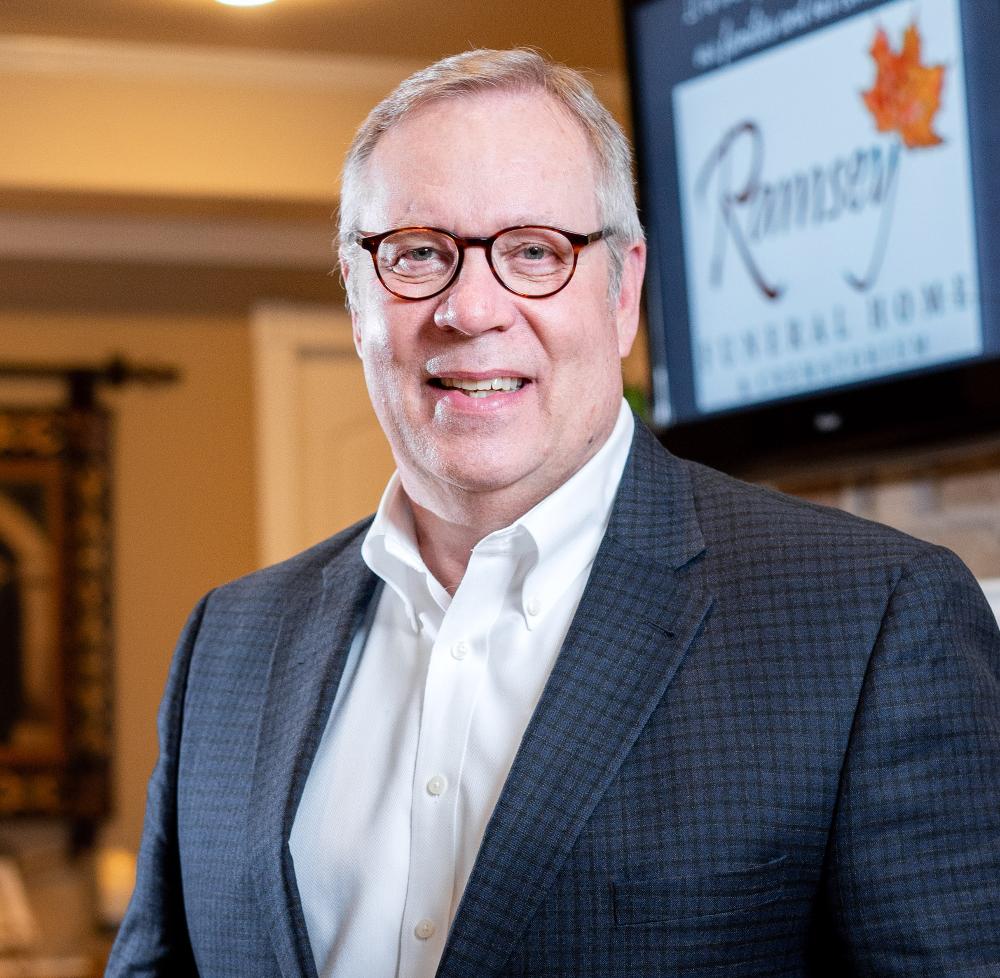 On behalf of my family, I would like to thank you for visiting our website. As a family owned business it is my distinct privilege to continue to serve Georgetown and the surrounding areas.

Mark was born to Don and Etta Ramsey in Vernon, Tx. He has called Georgetown his home since 1995. He graduated from Vernon High School in 1974, and then attended Stephen F. Austin University where he graduated with a Bachelor of Science degree in Education. He continued his interest in the funeral industry and attended and graduated from the Dallas Institute of Mortuary Science in Dallas, Tx. Mark became a funeral director and embalmer and feels that being a funeral director is his calling in life.

Mark married his long time best friend, Pam Spears. The couple had their first child in 1986, Lauren, and in 1987, their second child, Megan. His wife, daughters, and five grandchildren are the light of his life along with his two sons-in-law Brock and Payton. Mark enjoys spending time with his family and loves sports of all kinds, especially golf.

In the city of Georgetown, Mark served on the board of directors for the Georgetown Project. Mark was the President and a board member for Georgetown Parks and Recreation. Mark is also a former City Councilman and Noonday Kiwanis President. He also served on the board of directors for TFDA (Texas Funeral Directors Association), representing the central Texas area. Mark and his family are members of First Baptist Church in Georgetown. 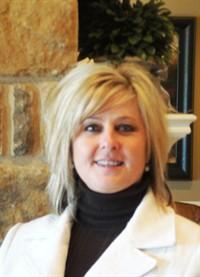 Pam Ramsey was born to Jim and Pat Spears in Vernon, Texas. She graduated from Vernon High School in 1977 and became a TCU (Texas Christian University) Horned Frog. Pam married Mark Ramsey in 1982. The pride and joy of Pam's life are her two daughters, sons-in law and grandchildren; Lauren and husband Brock Bonheim and their two daughters Kensington Maxwell Bonheim and Remi June Bonheim and son Holden Ramsey Bonheim; and Megan and husband Payton Guthrie and their son Adler Vaughn Guthrie and daughter Sutton Bell Guthrie. Pam enjoys spending time with her family, her close friends, and the family's dogs. God's plan for her life has come full circle for Pam. She feels He has not only made her a wife and mother, but also the greatest joy of all, being a Gigi to her five grandchildren. She loves working at the funeral home where she is very active in the day-to-day activities. It has been a great learning experience, and she enjoys helping families in their time of need. 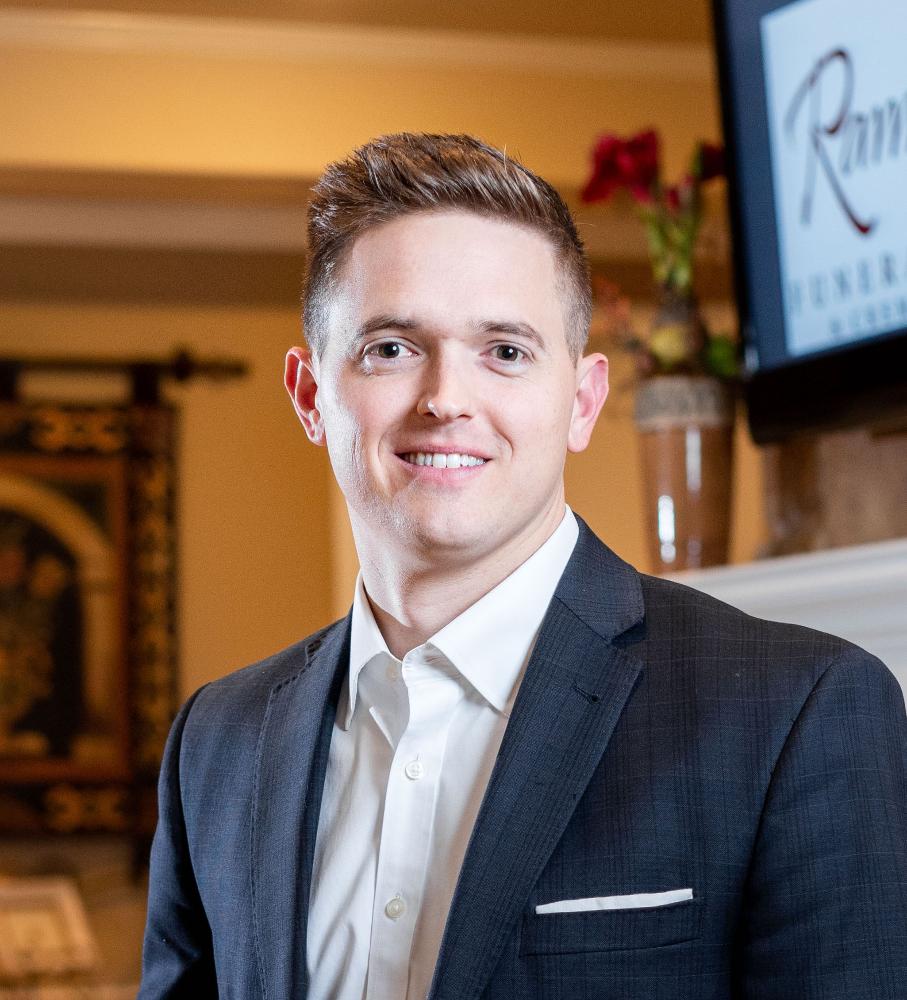 Brock was born in Nacogdoches, Texas and is a native Texan. He was raised in a military family and moved to Fort Hood, Texas when he was 6 years old. Brock graduated from Harker Heights High School in 2003, and went on to attend Texas A&M University where he graduated in 2008. While at A&M, Brock earned a Bachelor of Science Degree in Sport Management with a minor in both Business, and International and Cultural Management.

College Station, Texas was where Brock met Lauren Ramsey, and he knew right away she was the one. Brock and Lauren were later married in 2010 and they have three children: Kensington, Holden, and Remi.

Brock believes his calling in life is to minister to families who have lost their loved ones (or in their time of need). Brock and his family attend First Baptist Georgetown, where he serves as a Life Group Leader and a Deacon. He considers himself blessed to be able to join a wonderful staff, which sincerely cares for the citizens of their community. 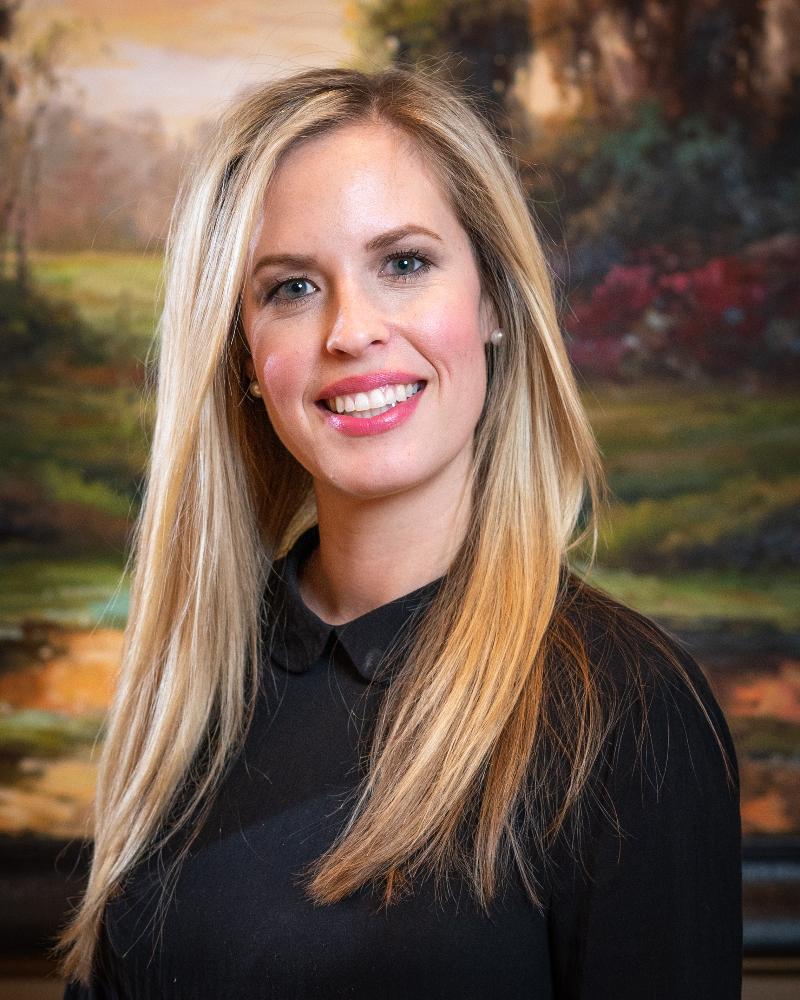 For those who serve, funeral service is a Calling.

Other educational experiences I have and still enjoy are from: The University of Houston, several community colleges, on-line courses from the Universities of California, Yale, Singapore, Sidney, and Copenhagen. I enjoy learning about subjects ranging from biological sciences, paleontology, anthropogeny, quantum and astro-physics, geology and others depending on the time of day. In the wee hours of the morning or late at night I enjoy writing fiction.

My lovely wife Cheryl and I have six children with sixteen and counting grandchildren. 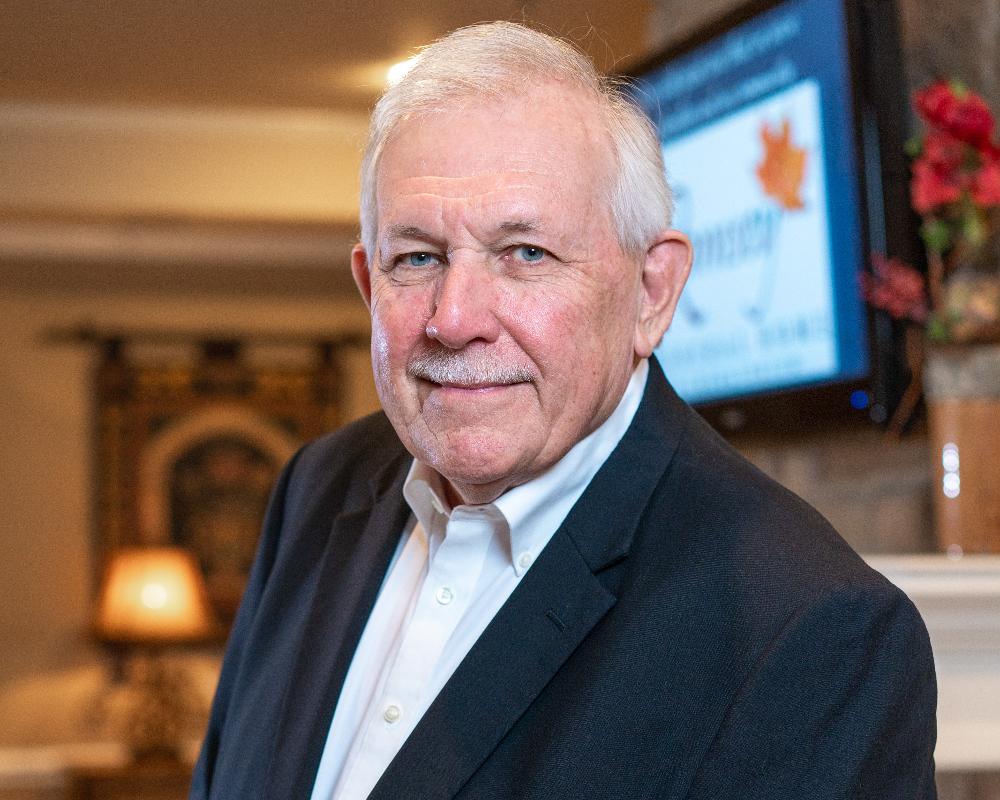 Jim has been in the Georgetown community since 1977. His children attended Georgetown schools. Jim has two sons, Austin and Travis and a daughter, Cooper (Texas A&M 2012 B.A., 2015 MPH) and two grandchildren, Hailey and Ryder.

Jim graduated in 1979 from St. Edward's University in Austin and then graduated with Highest Honors from Forest Park- Funeral Service. Jim is a member of Hill County Bible Church in Georgetown.

Jim is proud to be a part of the Ramsey Funeral Home family and has worked with Mark and Pam for over 23 years.

Jim has always been an advocate for families during difficult times. It is all about the family and meeting their needs. 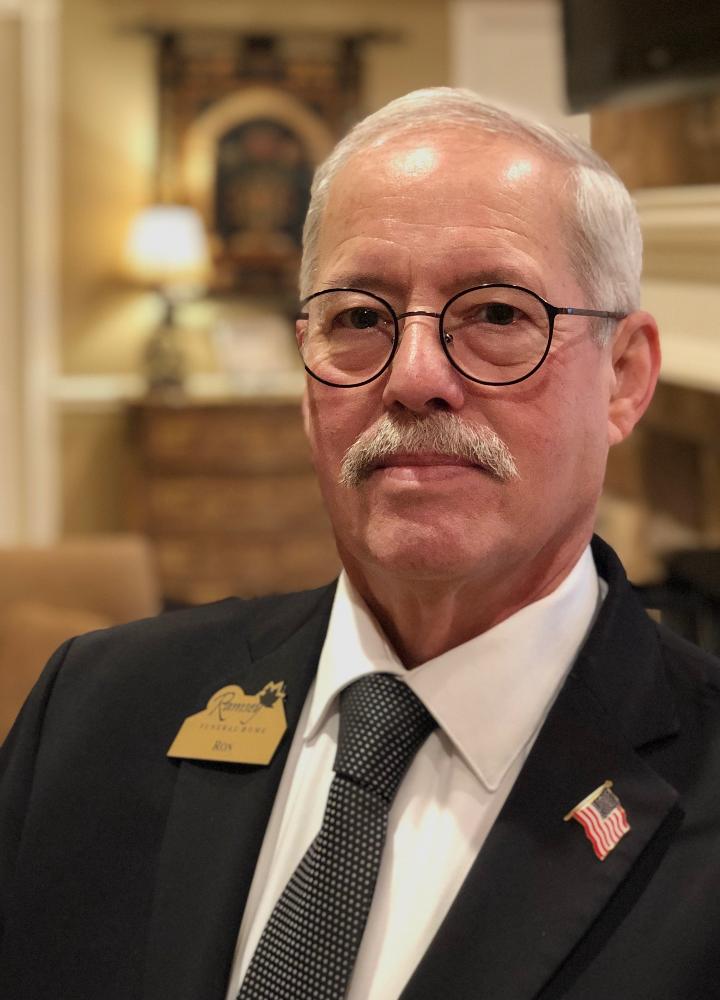 Ron was born to Martin E. Wood JR (Dewey) and Della L Wood on September 16, 1948 in Des Moines Iowa. Ron met his future wife Roaslie (Rosie) Cotrone while working at Principal Financial Services in Des Moines, and they were married in July 1972.

David and his wife Yolanda live in San Antonio and have two lovable daughters, Destiny and Elianna.

Ron spent his first career as a computer software developer. He worked for a few insurance companies in Iowa and Minnesota before moving to Houston in 1979 to work with Exxon. Ron retired from Exxon in 2003.

Ron and Rosie are members of ST. Helen Catholic Church in Georgetown and live in Sun City.

Ron joined Ramsey Funeral Home in June 2019, and enjoys helping families in their time of need. 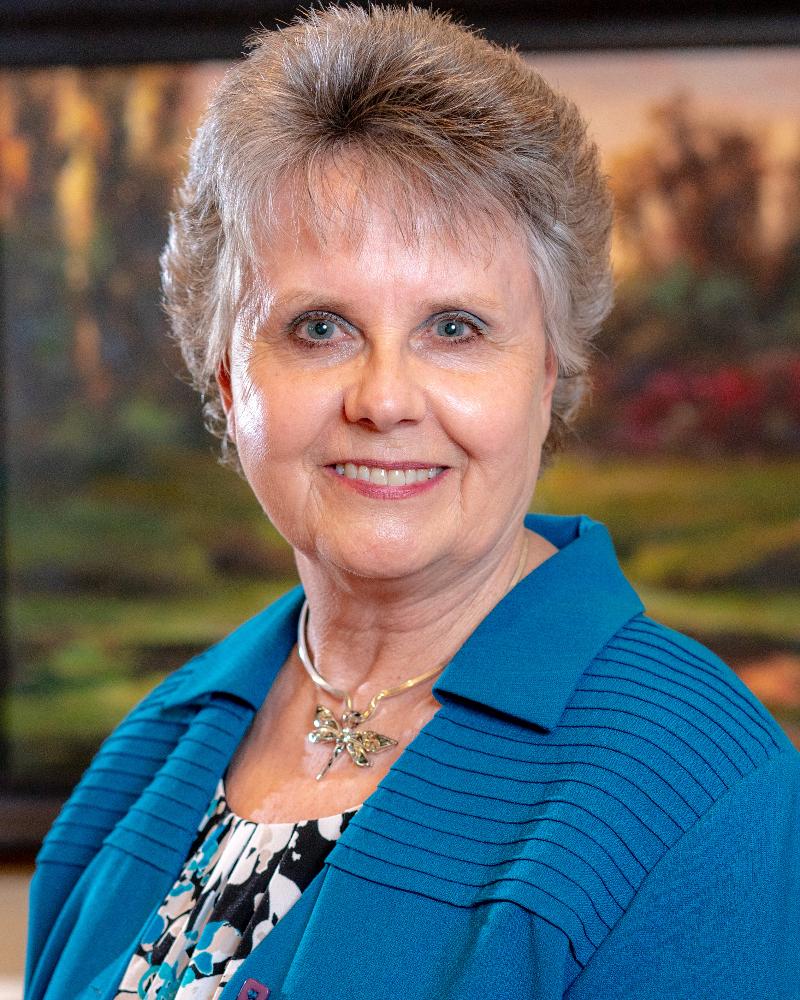 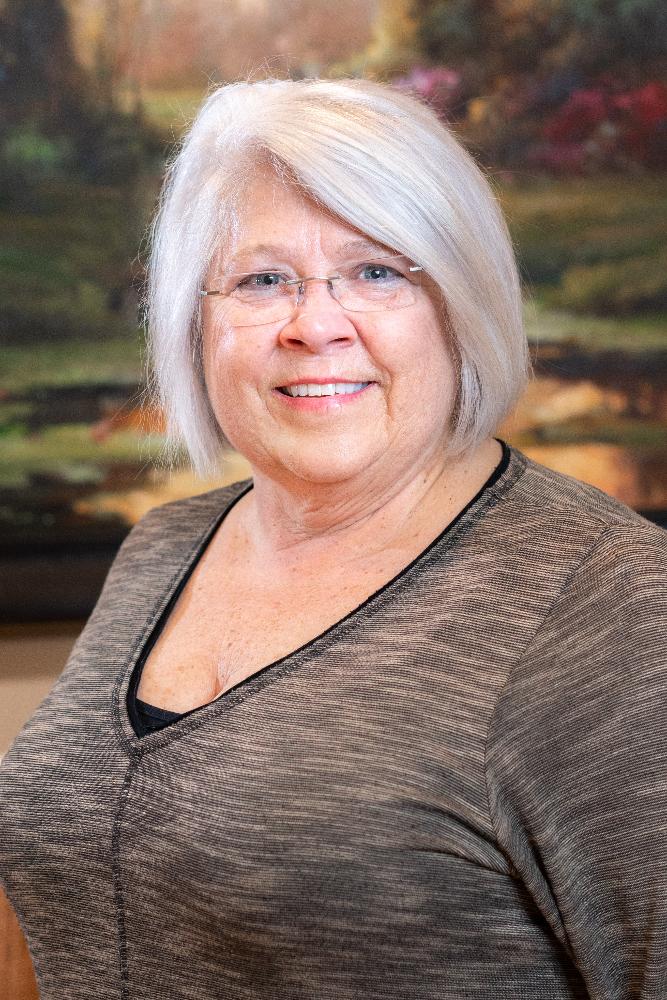 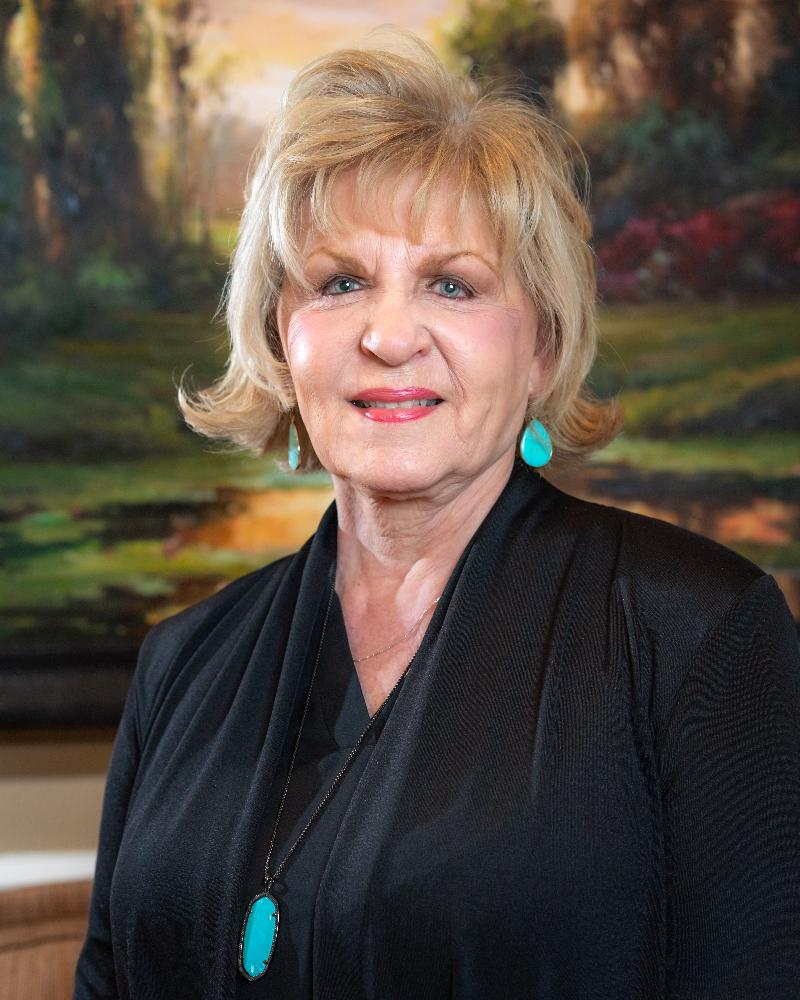