Staff members of Barranco Severna Park Funeral Home are caring and experienced professionals who understand that each family is unique and has personal requests and traditions. Our Family and Staff will help in every way possible as you honor and celebrate the life of your loved one.  You can reach us by telephone at 410-647-2400 or email us at [email protected]

Catherine "Kitty" founded Barranco & Sons with her husband Robert S. Barranco, Sr. in 1960 and is an Owner and President. Kitty is also an active member of St. John the Evangelist Church. 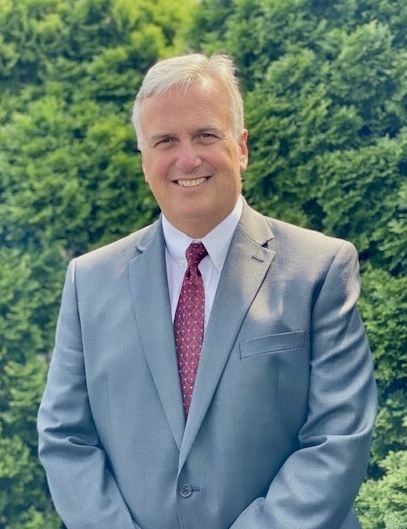 John's has served the community at Barranco & Sons since 1983 and is an Owner and Vice President. John is a member of Our Lady of the Fields Church, Anne Arundel County Police Reserve Unit and serves on the Board of the Severna Park and Arnold Chamber of Commerce.

Jim has served the community at Barranco & Sons since 1982 and is an Owner and Vice President. Jim is also a member of the Maryland State Funeral Directors Association. 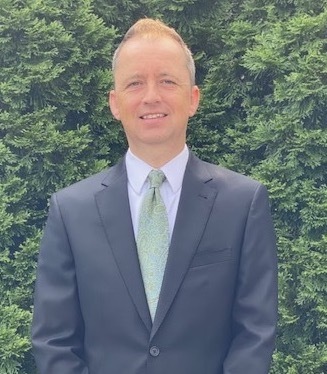 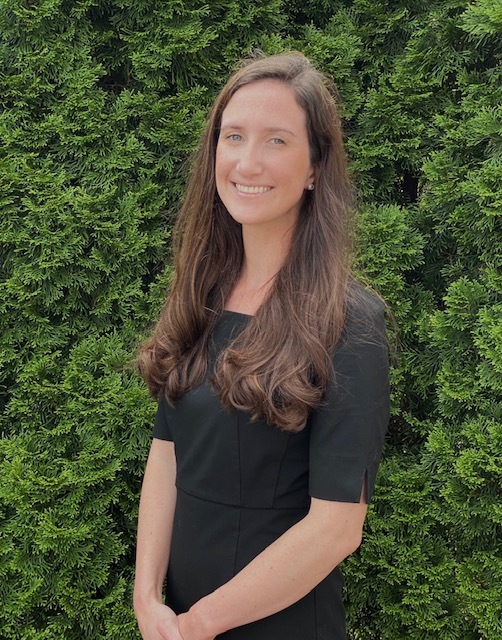 Kathleen became a Funeral Director in October 2017.  She graduated from Loyola University Maryland with a Bachelors Degree in Psychology and then earned her Degree in Mortuary Science from the Community College of Baltimore County.

Heather Clark is a Graduate of the Mortuary Science Program at the Community College of Baltimore County.  Heather served her Apprenticeship with Barranco & Sons Funeral Home and received her Funeral Director License in December 2017. 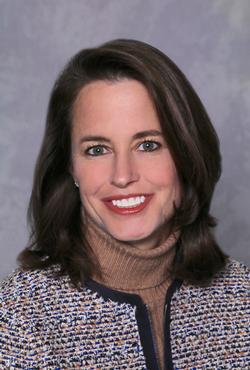 Carolyn graduated from University of Maryland Baltimore County and taught in Anne Arundel County Schools prior to her career with Barranco & Sons. Carolyn serves as an Office Administrator.

Diana joined Barranco & Sons in 2007 and serves in our office as an Administrative Professional. 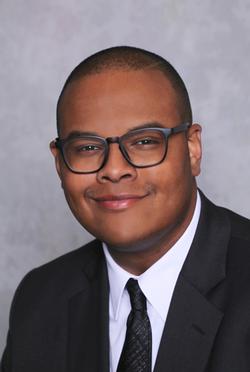 Josh joined Barranco & Sons in 2015 and serves as a Funeral Assistant.

Joe joined Barranco & Sons in 1997 and serves as a Funeral Assistant.

Josh joined Barranco & Sons in 2014 and serves as a Funeral Assistant.

Scott joined our Staff as a Funeral Assistant in January 2017. 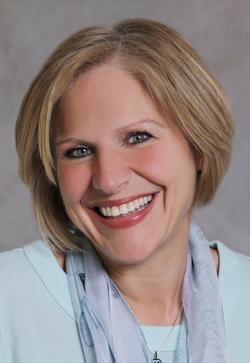 Debi joined our Staff in 2010 as a Receptionist greeting and assisting visitors to the funeral home. 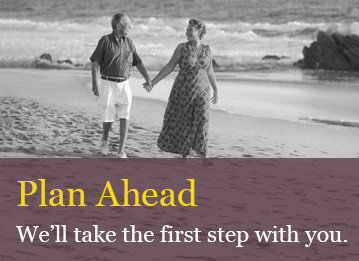