Sandra Lynn Linegar Webb was born January 28, 1953 to Marion and Della Nolting-Gillen at Independence Sanitarium.  The family moved to Stover, MO in 1955 and then later to Lockwood, MO in 1964.  Sandra graduated from the Immanuel Lutheran Grade School in 1968 and then later graduated from Lockwood High School in 1971.  She attended Southwest Missouri State University and graduated in December 1974 with her B.A. in Elementary Education with a minor in music.  She later obtained her Masters of Science in Education.

After graduation, Sandra taught vocal music at Mark Twain and Hillcrest Schools in Lebanon, MO from 1978 to 1981.  In May of 1975 Sandra married Jimmie E. Linegar at the Immanuel Lutheran Church in Lockwood, MO.  They welcomed their first child, Jennifer Nicole Linegar in 1980.  Soon thereafter in 1981, the family moved to Stone County.  They welcomed their second child, James Michael Linegar in 1982.

Sandra passed away September 3, 2018 from complications of breast cancer.  She was preceded in death by her parents, Marion and Della Gillen, a brother Dennis Gillen, husband Jimmie E. Linegar, and husband, Dean Webb.  Sandra is survived by her daughter Jennifer Clark of Columbia, MO and granddaughter Kimberlyn, son Michael Linegar and wife Erica and two grandsons Ethan and Elliott of Kimberling City, MO, sister, Deanna McCarter and husband Lynn and their three daughters of Trenton, MO, and sister Amy Moore and husband Mike and their two daughters of Branson West, MO.

Services will be held at Shepherd of the Hills Lutheran Church on September 15, 2018 at 11am with Reverend Richard Futrell officiating.  A graveside service will be scheduled at a later date at the Immanuel Lutheran Cemetery in Lockwood, MO.

Cremation was under the direction of Stumpff Funeral Home Kimberling City, MO.

Shepherd of the Hill Lutheran Church

Express your condolences with flowers sent to Sandra's family

Share your thoughts and memories with family and friends of Sandra 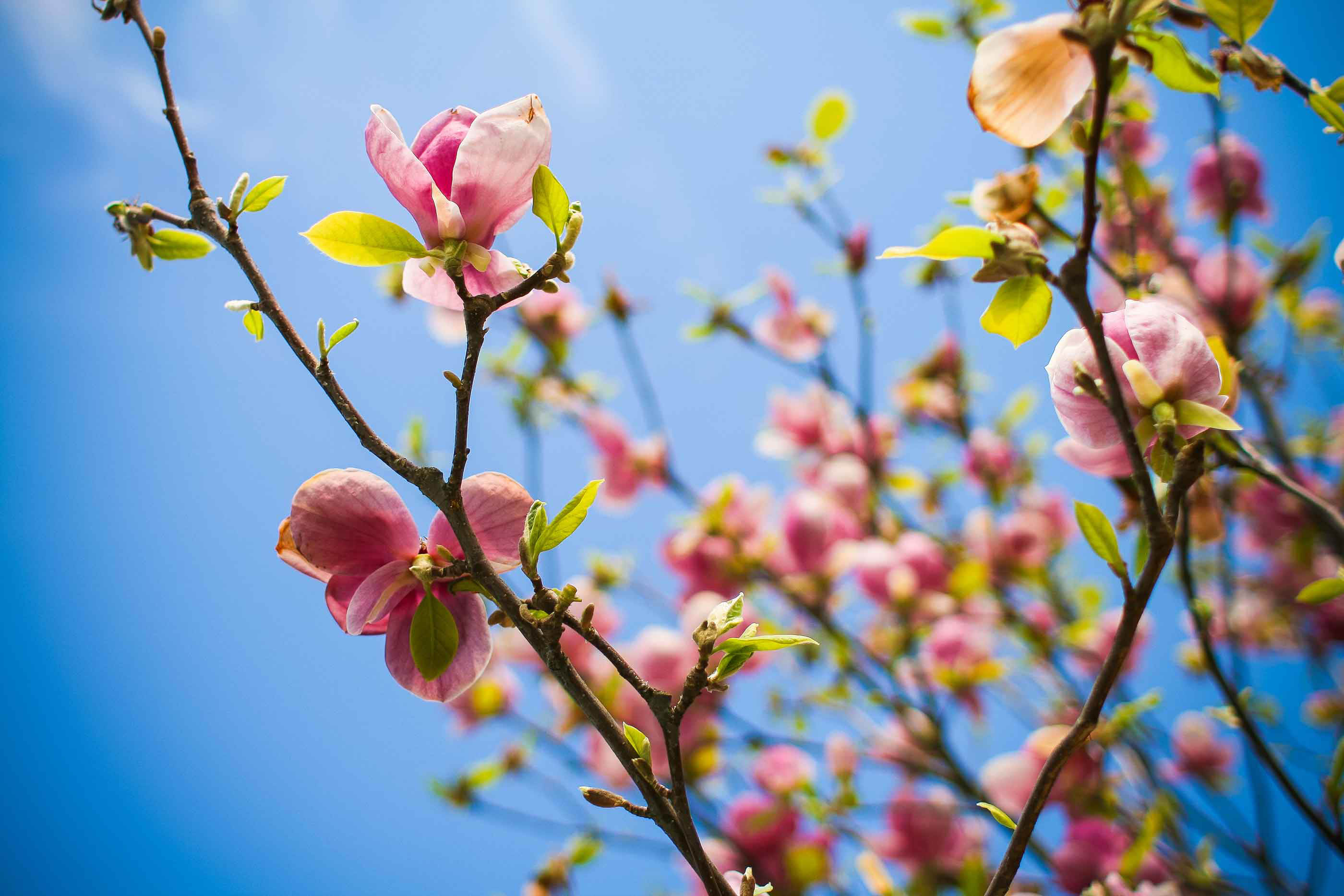