Nita Gaye Wallace Harding died on February 18, 2021 in Georgetown, Texas at the age of 74 after a lengthy and courageous battle with Alzheimer’s disease.

Nita was born on May 16, 1946 in Bay City, Texas to parents L.O. & Ninetta Wallace.  She grew up in Navasota, Texas, attending Navasota High School and the First Methodist Church of Navasota.

Nita Gaye, as she was known throughout her school years, was the Navasota High Homecoming Queen in the fall of 1963 graduating in 1964.  Following graduation, she immediately moved to Houston for a summer job at the V.A. Hospital arranged by her older brother, Lew.

In the fall of 1964, as a freshman at the University of Houston, Nita met the love of her life, Barry Wayne Harding.  Following their graduation on June 1, 1968, after earning her B.S. in Education, she and Barry married on June 8, 1968.

Their married life started in Houston & Alief, Texas with Nita teaching 4th grade as her first career.  In September 1976, Barry & Nita welcomed their first daughter, Courtney.  Seven months later, Barry relocated their small family to Cairo, Egypt for his job with an offshore drilling company.  Nita was not finished following Barry’s international career, as they moved to Abu Dhabi, UAE after two years in Cairo.  They welcomed Jaclyn their 2nd daughter, in November of 1978 and joined Barry in Abu Dhabi when Jaclyn was only six weeks old. After eighteen months in the UAE, Barry & Nita returned to Houston to begin a land drilling company.

Relocating to College Station in 1987 was beneficial for their family for many reasons.  After careers as a dental assistant, optometric screener, furniture salesperson and painted casual wear designer, they bought Angelsgate Bed & Breakfast in Bryan, Texas which Nita ran from 1998-2005.  Angelsgate was sold in 2005 and Nita once again relocated with Barry on another international adventure to Singapore which lasted five and a half years.

Throughout her various careers, Nita was an internationally acclaimed watercolor & mixed media artist.  Nita’s artistic talent lives on through both Courtney and Jaclyn.

Nita is survived by her husband, Barry of Georgetown, Texas; daughters, Courtney Harding Joyner and husband, Josh of Austin, Texas and Jaclyn Harding Moore and husband, Geoff; granddaughter, Harper Moore of College Station, Texas and Taylor Moore of The Woodlands, Texas.  Brothers-in-law, Jack (Kathy) of Brownsville, Texas and Chuck (Gail) Harding of Austin, Texas also mourn the loss of Nita and her cheery disposition and helpful demeanor.  Nieces, nephews, neighbors and friends, too many to count, also treasure many fond memories of Nita.

Nita loved the Lord and so now can reunite with her parents and brother, Lew A. Wallace, in heaven.

The family thanks the wonderful management and employees of Tiffin House LLC in Georgetown and Kindred Hospice of Georgetown for their excellent and compassionate care of Nita.

In lieu of flowers, the family requests that memorials be made to Alzheimer’s Disease Research, Texas Children’s Hospital NICU in Houston, “A Gift of Time” in Georgetown or a charity of your choice.

A memorial gathering will be held at 1:00 p.m. on Tuesday, March 2nd, 2021 at The Worship Place in Sun City. The memorial service will follow at 2:00 p.m. with Dr. Kelly Barnett officiating. The family encourages those who attend the ‘Celebration of Life’ to wear bright colors, because as an artist, Nita painted and loved color. For those able to join us online, please select the link below to gain access to the live stream. The live stream will begin 10-15 minutes prior to 2:00 p.m. and will be titled, “In Loving Memory of Nita Harding”.

You may share a message or memory on our online guestbook at www.RamseyFuneral.com.

Express your condolences with flowers sent to Nita's family

Share your thoughts and memories with family and friends of Nita 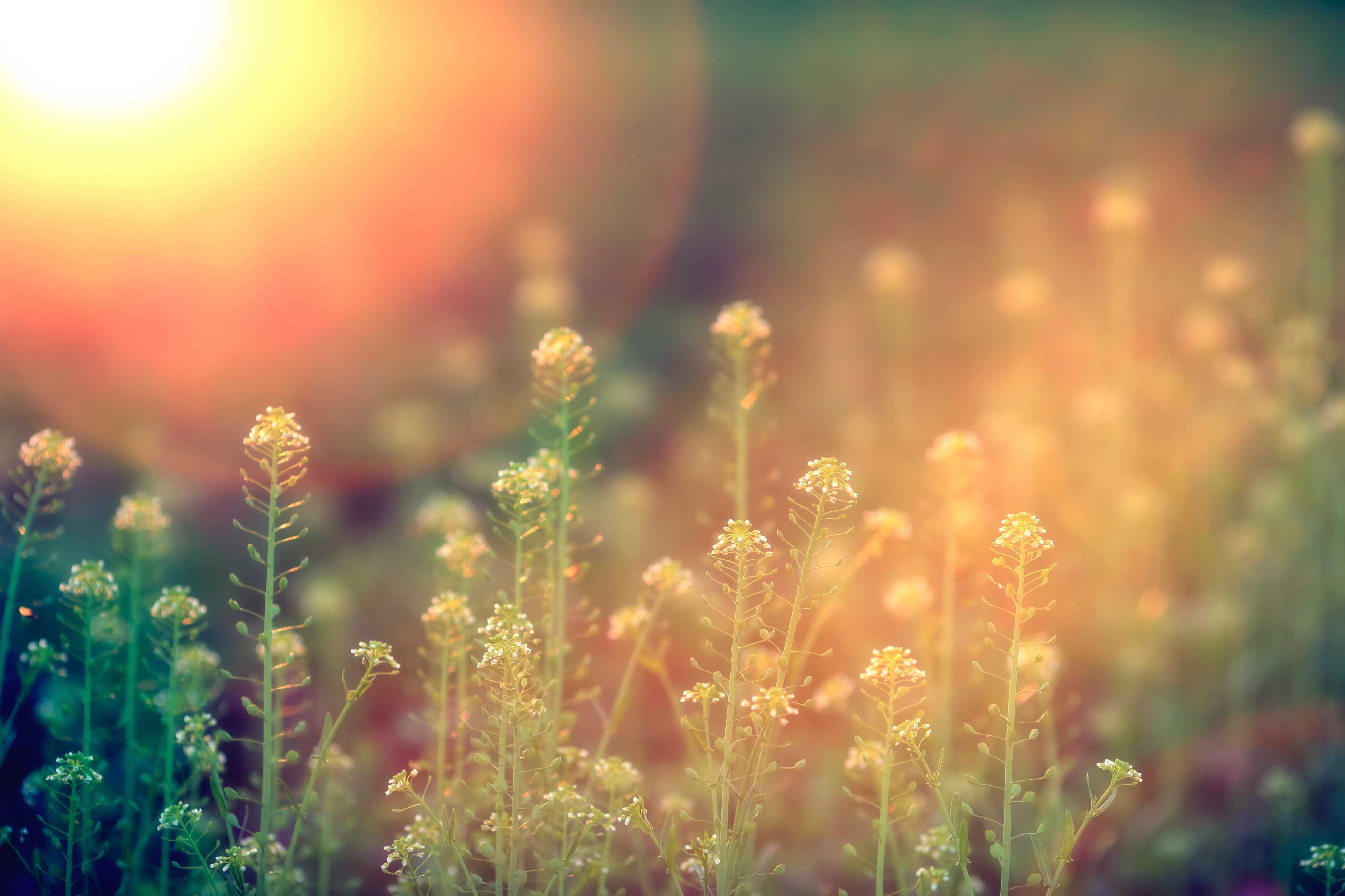