Deborah “Debbie” Ann Shoales, age 70, of Georgetown passed away at home surrounded by close family on February 17, 2021 after a five year- long battle with lung cancer.

Debbie is survived by her husband of nearly 50 years, Fredrick “Fred” Albert Shoales;  son, Jason Matthew Shoales and wife, Suzannah of Georgetown.  She is also survived by two grandchildren, Thomas Robert (16) and Mary Rose (13) Shoales of Georgetown.  She also leaves to mourn her passing, her brothers, Paul Barr and wife, Ilene and Ronald Barr and partner, Val, all of Austin;  sister, Joan and husband, Dan Harding of Dallas.  Debbie will also be remembered with love by her many nieces, nephews and extended family and friends throughout Texas and beyond.  She was predeceased by her mother and father, Rosalie M. Barr (1994) and Edward L. Barr (2009) and her granddaughter, Madelyn Grace Shoales (2018).

Debbie was born on November 10, 1950 in San Antonio, Texas, where she was raised along with her family until she met and married her lifelong love, Fred, in 1971. In 1969 she graduated from Theodore Roosevelt High School and finished her education at San Antonio College graduating in 1971.  Debbie and Fred were married in San Antonio on March 27, 1971 after a brief courtship while Fred was stationed in San Antonio on active duty with the United States Air Force.  Their marriage brought them back to Fred’s native California where they briefly settled in the company town of Scotia.  In 1976, Debbie and Fred found their way back to Texas a couple years after the birth of their son, Jason, eventually settling in northwest Houston.  In Houston, Debbie began a long and rewarding career as a travel agent that lasted more than twenty years until her retirement.  Her career was the ideal combination of her passion for travel and discovering new places and the cultivation of interpersonal connections with her many loyal clients.  Later in life, Debbie and Fred relocated from Houston to Sun City, Texas to be closer to immediate family in Georgetown.

Debbie loved to talk and visit with family and friends.  When she wasn’t traveling, she was most likely cooking a meal for loved ones (maybe her famous meatballs!).  Debbie also loved animals and had a large soft spot for any abandoned dog or cat (there were several over the years!).  Debbie lived her entire life with a physical handicap due to the loss of her left leg during infancy.  She was possessed with a legendary stubbornness that was undoubtedly stoked by others telling her she couldn’t do something due to her handicap or small stature.  That passion buoyed her determination to do all that she could in life.  During retirement, Debbie and Fred enjoyed traveling together, especially their many trips and cruises to Alaska and the Caribbean, and spending time with their three grandchildren.

A funeral mass service will be celebrated in honor of Debbie on Wednesday, April 21, 2021 at 11:00 AM in the Chapel of Ramsey Funeral Home in Georgetown, Texas with Rev. Larry Stehling, Pastor, officiating.  A reception will follow at 12:00 noon with interment at 2:00 p.m. at the International Order of Odd Fellows  (IOOF) Cemetery E. 7th Street Georgetown, Texas.

Those who so desire may make memorial donations to your local animal shelter or to the  memorial scholarship fund that was created for Debbie’s late granddaughter, Madelyn at: Madelyn Grace Shoales “Trainer Maddy” Memorial Scholarship Fund for Athletic Training https://chisholm-trail.org/donate/

You may share a message or memory on our online guestbook at www.RamseyFuneral.com.

Express your condolences with flowers sent to Deborah's family

Share your thoughts and memories with family and friends of Deborah 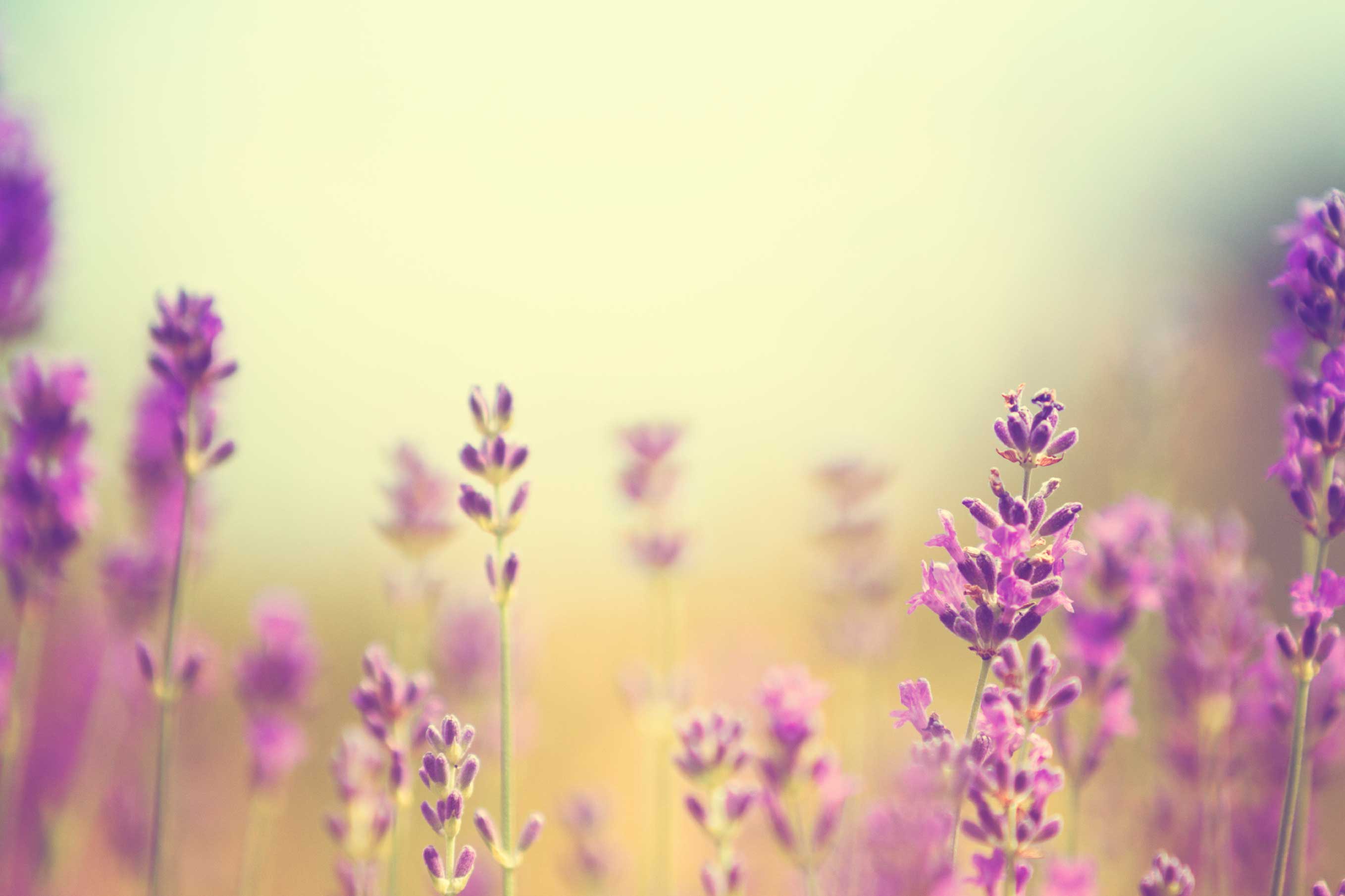