Order Flowers
for the Family

Charlie Sue was a graduate of Santa Anna High School class of 1962. She attended Southwestern University for a time, until the passing of her father. Charlie was a mortgage banker for the majority of her career, owning Austin Mortgage Inc from 1989 until she sold it. She served as the President of the Austin Mortgage Bankers Association for a term, and served with the Texas Mortgage Bankers Association during her career. She shared her career with both of her daughters who have followed in her footsteps.

Charlie Sue was a bit of a medical marvel, in that she had 2 heart surgeries performed by Dr. Denton Cooley, when other doctors gave no hope. In 1999, she was the fourth person to receive an experimental Bjork-Shiley shunt out of the side of her heart when an aneurysm threatened to shorten her life. This was to have given her an additional 3 years at most. She was proud to have beaten the odds, and took delight in proving the doctors wrong.

Charlie Sue’s family would like to thank the Wesleyan at Scenic for their excellent care, as well as AsceraCare Hospice. In lieu of flowers, donations can be made to these fine organizations in Charlie’s name.

A Memorial Service will be held at 3:00 p.m. on Saturday, February 6, 2016 in the Chapel of Ramsey Funeral Home. Rev. Eric Whitfield will be officiating.

You may share a message or memory in the online memorial guestbook at www.RamseyFuneral.com.

To send a flower arrangement to the family of Charlie Sue Guymon, please click here to visit our Sympathy Store.

The Chapel of Ramsey Funeral Home

Express your condolences with flowers sent to Charlie Sue's family 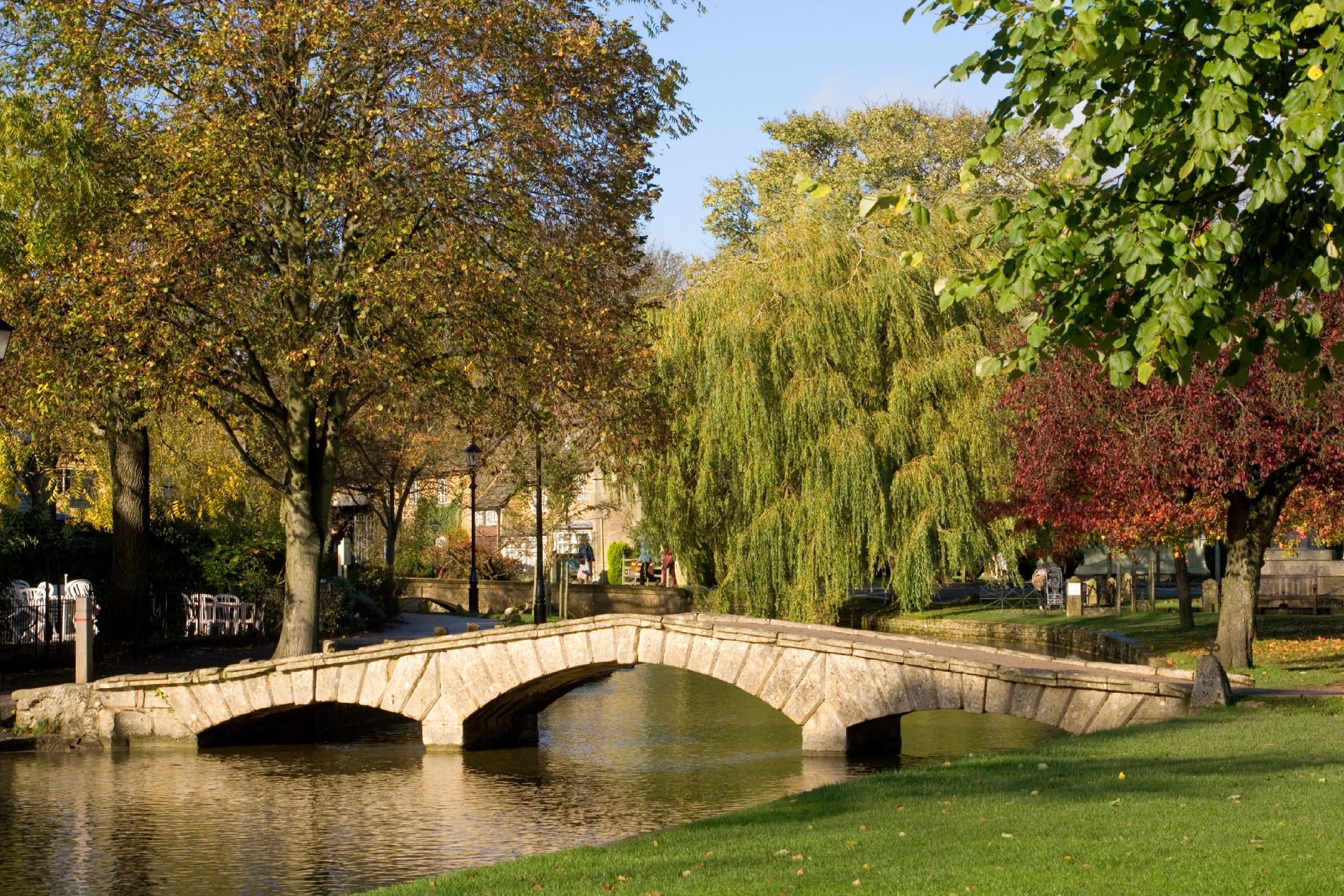